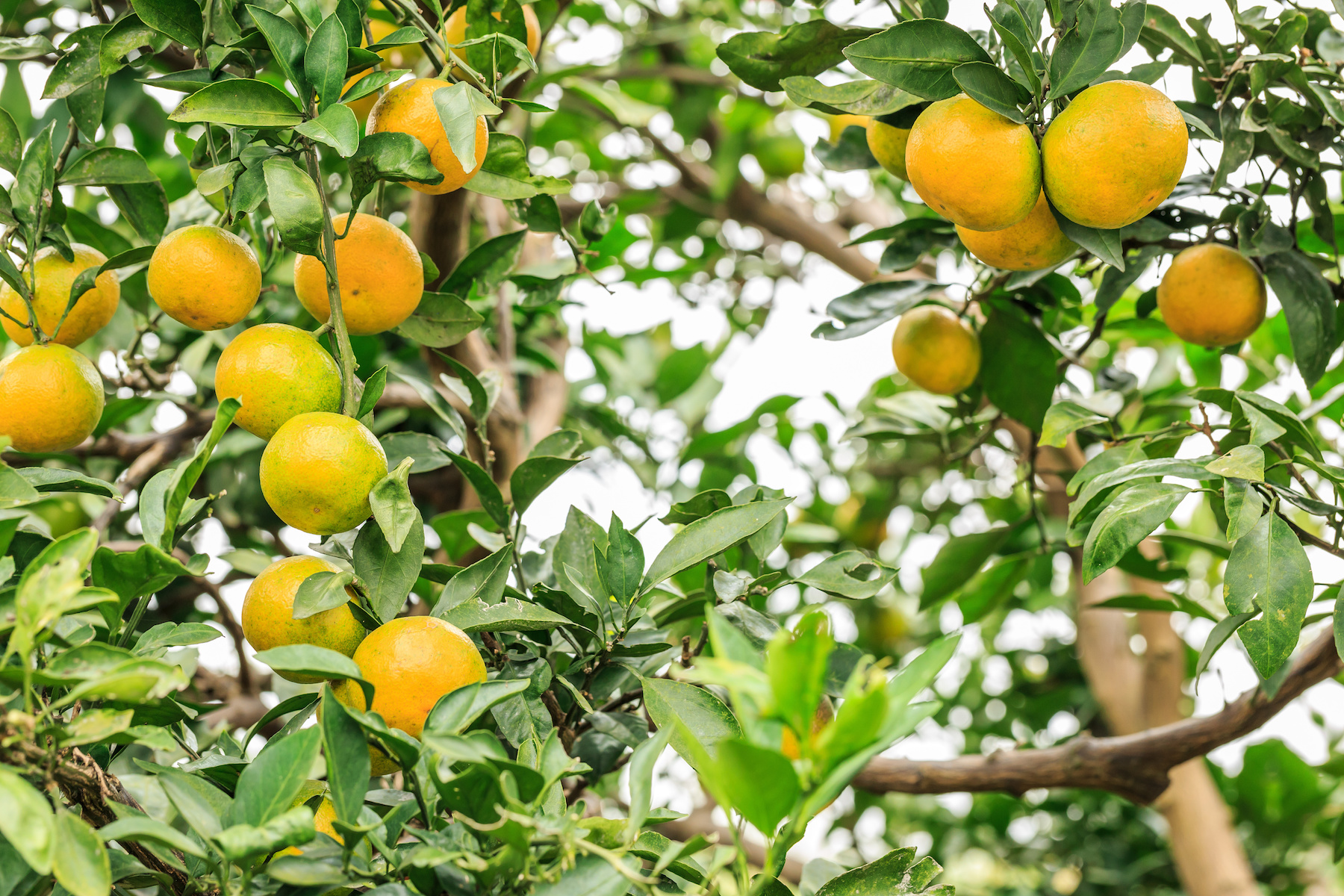 As has been stated in this space periodically over the past several years, Richard Lyons’ Nursery has ceased selling citrus. That’s because of the continuing incidence of citrus greening (or Huanglongbing), a disease that so far has no cure. A news story published May 31 in the Sarasota Herald-Tribune focuses attention on the subject in a new way: the effect of citrus greening on packing houses instead of on growers. It reports that the number of citrus packing facilities in Florida has decreased drastically because of the disease. The most startling revelation in the article is the news that Ben Hill Griffin, Inc., longtime megastar in the state’s agricultural industry, will not even open its packing house in Frostproof for the 2017-18 season. Read on for more details about the state of affairs of Florida citrus, including news that offers a slight glimmer of hope in an otherwise sad situation.