Another Role for Stoppers

Another Role for Stoppers

We last dealt with the trees known as stoppers in an article published on the Richard Lyons’ Nursery website on March 2, 2013. Legend has it that these species got that common name because their constituents were used in concoctions to stop, er, uh, intestinal problems. An alternate, more pleasant explanation is that these plants could be used to create a thicket capable of stopping intruders.

Just as there is an alternative explanation for the plants’ name, there is an alternative use for them in the landscape. The popular stoppers include Redberry Stopper (Eugenia confusa), Red Stopper (Eugenia rhombea), White Stopper (Eugenia axillaris), and Simpson’s Stopper (Myrcianthes fragrans). Each in its normal configuration makes a very attractive small tree, an ornamental accent that will not grow out of scale to even small properties. But stoppers can also be managed as a handsome hedge. Probably the easiest way to maintain stoppers as hedge material is simply to let them grow free-form until the desired height is reached and then trim as needed to maintain that height.

The subjective view here at the nursery is that Simpson’s Stopper may be the best of the four species as a hedge, because it will continue to flower and attract butterflies and birds. 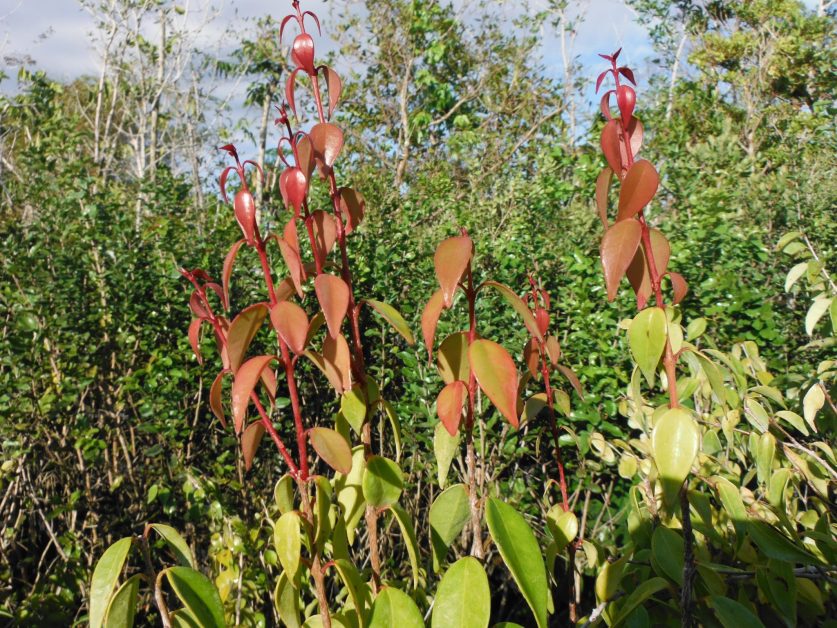 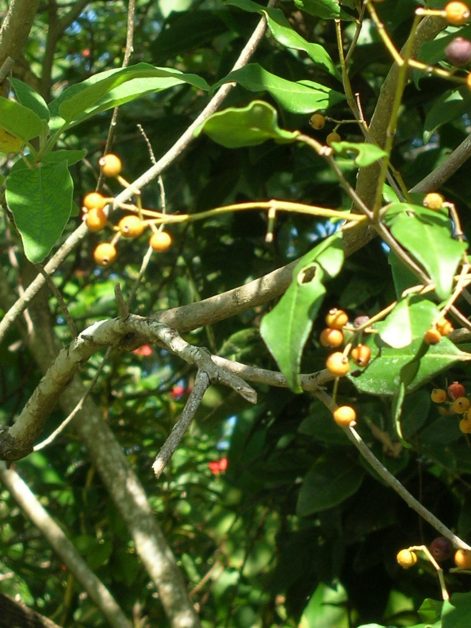 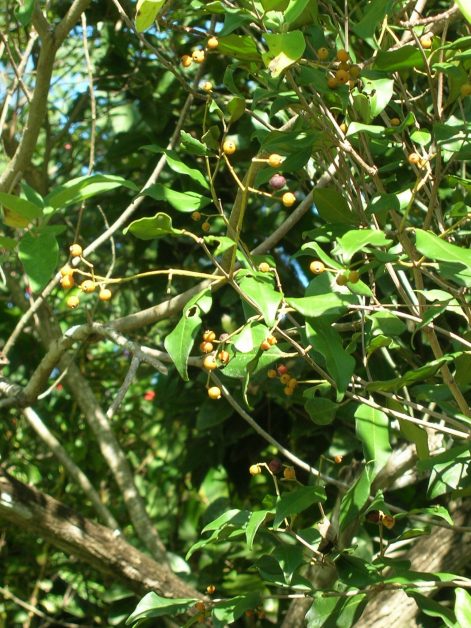 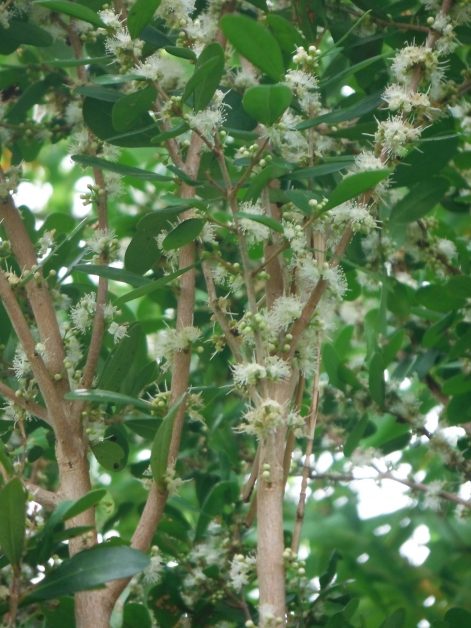 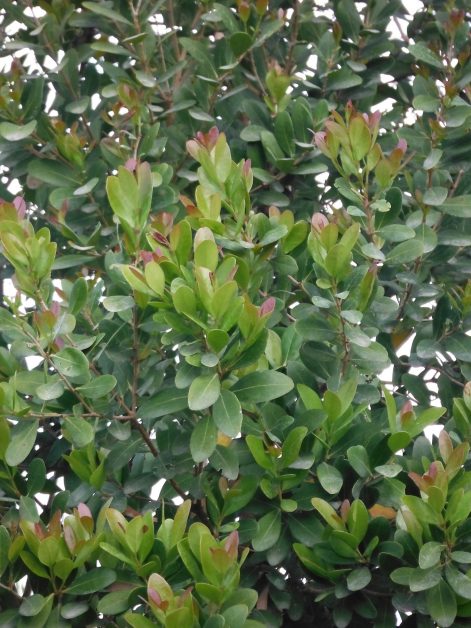 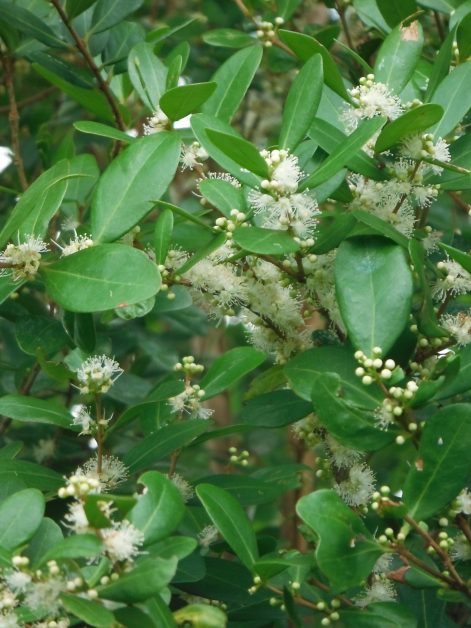 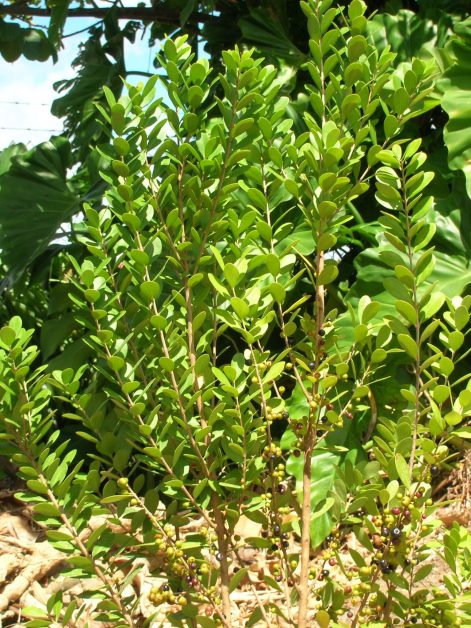 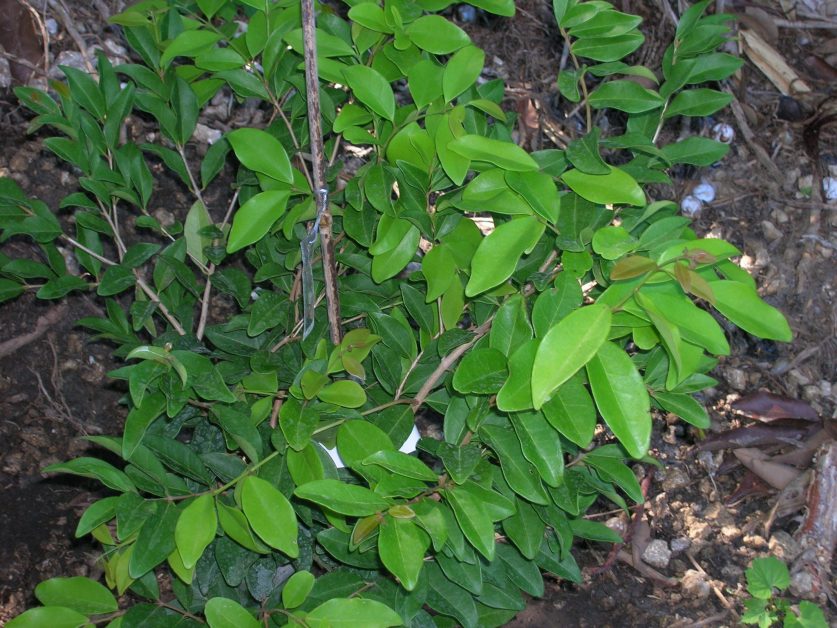 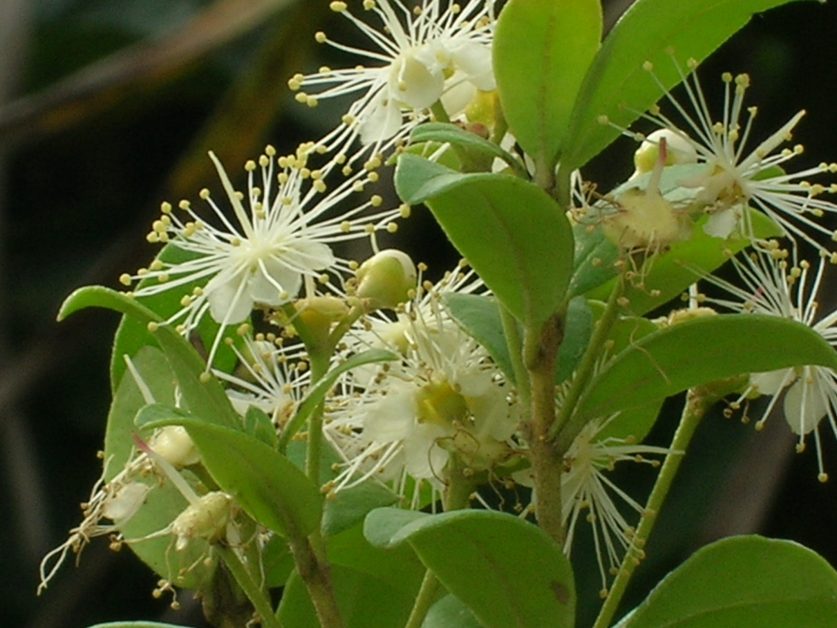