The genus Pimenta comprises 14 flowering species, among which are some of the most interesting and desirable aromatic trees in the world. But it’s all a mistake . . . a big mistake. Spanish explorers poking around Mexico in the 16th century found an attractive medium-sized tree whose berry-like fruits resembled black pepper, so they called it pimienta, the Spanish word for pepper. That error has become preserved in the genus name. We concentrate below on one of the most significant representatives of Pimenta.

Pimenta dioica, the specific plant mistaken for a new source of black pepper, is better-known to most people as the allspice tree or, in another long-perpetuated error, the Jamaican pepper, the name bestowed on it by the English around 1621 because they considered its complex taste a combination of clove, cinnamon and nutmeg. The first recorded instance of the importation of the spice into Europe came in 1601.

The allspice tree is native to the Greater Antilles (Jamaica, Hispaniola, Puerto Rico and Cuba), southern Mexico and Central America. However, it is now cultivated in many tropical areas of the world.

Once P. dioica is established in the ground, it withstands drought and even has some cold tolerance—26-28°. It can also be grown nicely as a container specimen. In either case, it performs best in full sun. While the allspice tree may not flower and fruit dependably outside native areas, it is still quite desirable; even the bark is aromatic! 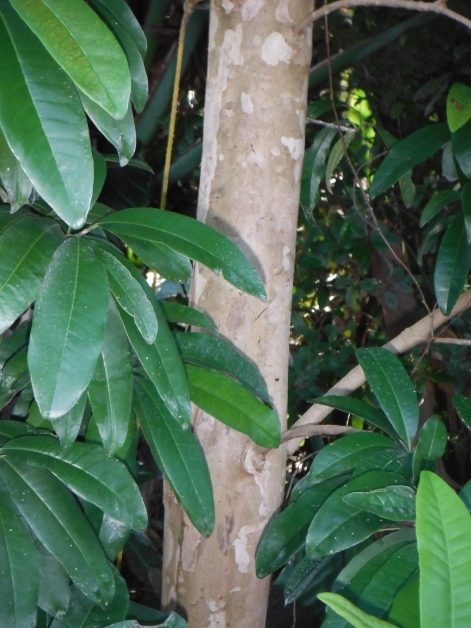 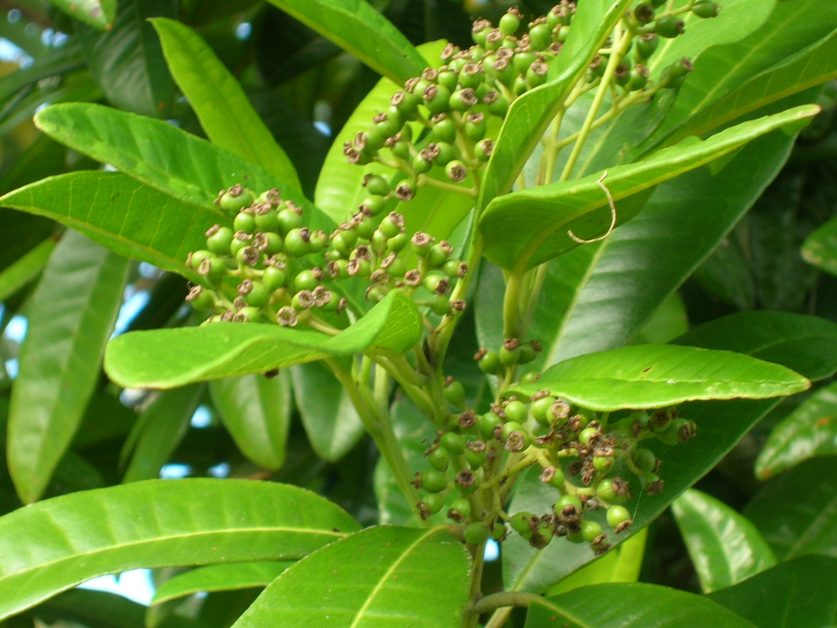 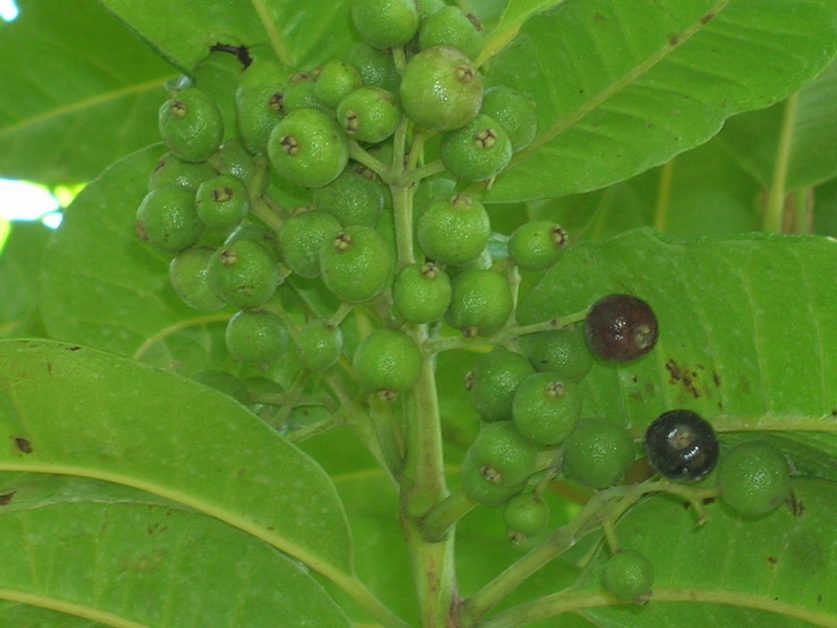 For a modest-sized tree, Murraya koenigii has had an outsized influence on the cuisine of India and Sri Lanka and, by extension, wherever in the world the cuisines of those countries have spread. It belongs to a very interesting family, the Rutaceae, which includes many aromatic plants, as well as species possessed of both ornamental and commercial value. Its most important economic genus is citrus.

M. koenigii matures to a mature height of 6-15 ft. The trunk is of a dark green to brownish color, with numerous dots. Beneath the exfoliating bark is white wood. The tree produces small, fragrant white flowers and glossy black fruit. The edible fruit is sweet and contains Vitamin C, as well as minerals and other micronutrients. However, it also imparts a somewhat medicinal taste that does not appeal to everyone.

Although most parts of M. koenigii are aromatic, it’s the foliage of the plant that catapulted it into culinary popularity. The best flavor is obtained from cooking fresh leaves, although dried leaves are also widely used. Ironically, curry powder, a British creation dating to colonial times, is a blend of Indian spices that doesn’t necessarily include curry.

The Curry Leaf tree has also been employed in folk medicine, where it is reputed, without scientific proof, to be anti-diabetic. Leaves, roots and bark have been used to treat stomach aches; and branches, to clean teeth. The roots and bark are used to cure bites from poisonous animals.

Because M. koenigii can be found natively at altitudes as high as 5,000 ft., it has little trouble being grown in subtropical and warmer temperate climates. Not only is it unthreatened by virtually any cold front that invades southern Florida, it is also generally pest-free. The Curry Leaf tree grows best in full sun, and in moist, well-drained soils. 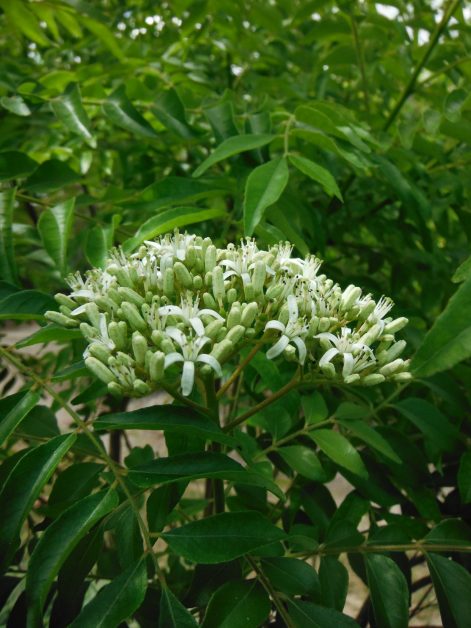 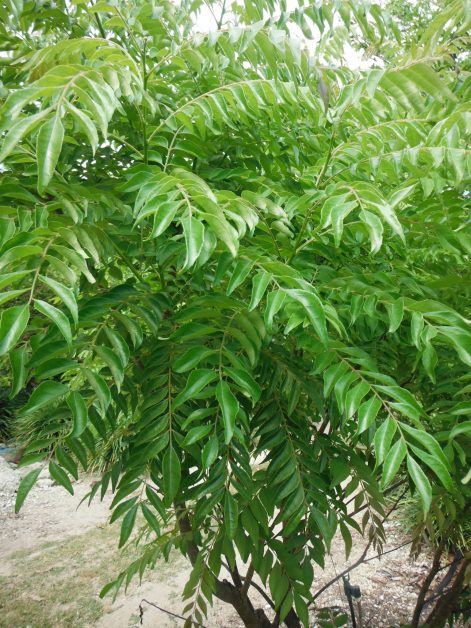 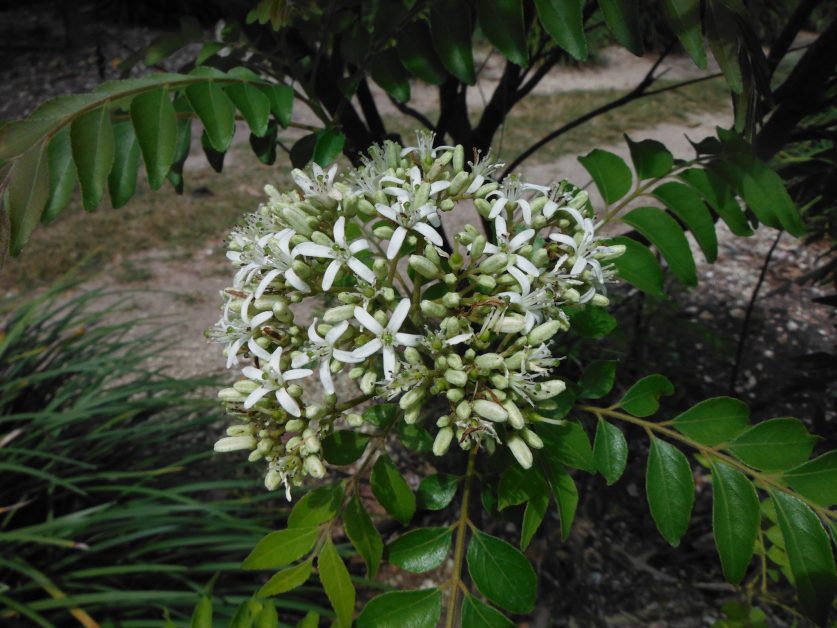 These two desirable spice-producing trees can be found at Richard Lyons’ Nursery in a variety of container sizes.