As you know, we in the subtropical region of Florida are fortunate to be able to grow many, many different plants, both tropical and temperate. But, try as we might, we have found only one species of raspberry that has proven dependable here. It is the Mysore Raspberry, Rubus niveus.

Some sources state that the Mysore Raspberry is native to India and Myanmar (Burma), while others believe that it occurs naturally over a much larger swath of southern Asia. In any event, it is found over a fairly large altitude range, conferring some temperature hardiness to it, certainly enough to handle the typical readings experienced in southern Florida year-round.

R. niveus is a fairly large, sprawling shrub that can reach 10 ft. or more in height. Its cylindrical stems are pubescent (downy) when young, and bear hooked thorns. Its compound leaves possess serrated leaflets that are dark green on top and whitish and fuzzy on the undersides. The flowers of the Mysore Raspberry are pink to reddish-purple, about a half inch across, and clustered.

But, of course, the most desirable feature of the Mysore Raspberry is its fruit. Shaped much like that of the red raspberry, that is, rounded-conical, with a flat base, it is considerably larger, 1/2 to 3/4 in. in diameter. It is red when immature, but darkens to purple-black upon ripening. The ‘bumps’ typical of raspberry fruit are more accurately known as drupelets. Luckily, the small seeds of R. niveus are inoffensive. And the taste is wonderful — sweet and juicy. Not only is the fruit a good source of Vitamin C, but one researcher considers it to be “a valuable natural antioxidant that has an immense scope as an effective source to cure skin diseases, wounds, and tumors.”

The Mysore Raspberry made its way into Florida by a rather circuitous route. First, it was introduced to Kenya many years ago. Then, in 1947, a South African, F.B. Harrington, obtained seeds, and a year later he supplied seeds to the University of Florida’s Tropical Research and Education Center (TREC) in Homestead. By 1952, many nurseries in Florida were offering the plant for sale.

Fortunately, R. niveus seems to be tailor-made for the soils of southern Florida; it thrives in alkaline limestone or in acidic sand. Supplemental irrigation should be supplied during the dry season. The best fruiting occurs when plants are grown in less than full sunlight. And while this species fruits all year long, the best combination of quality and size occurs in the winter and spring. Accordingly, a homeowner may want to prune plants significantly in late spring. On the other hand, if left alone, R. niveus, with its thorns, makes a formidable barrier planting that discourages both animal and human intruders.

Mysore Raspberry can be found at Richard Lyons’ Nursery in 3-gal. containers. 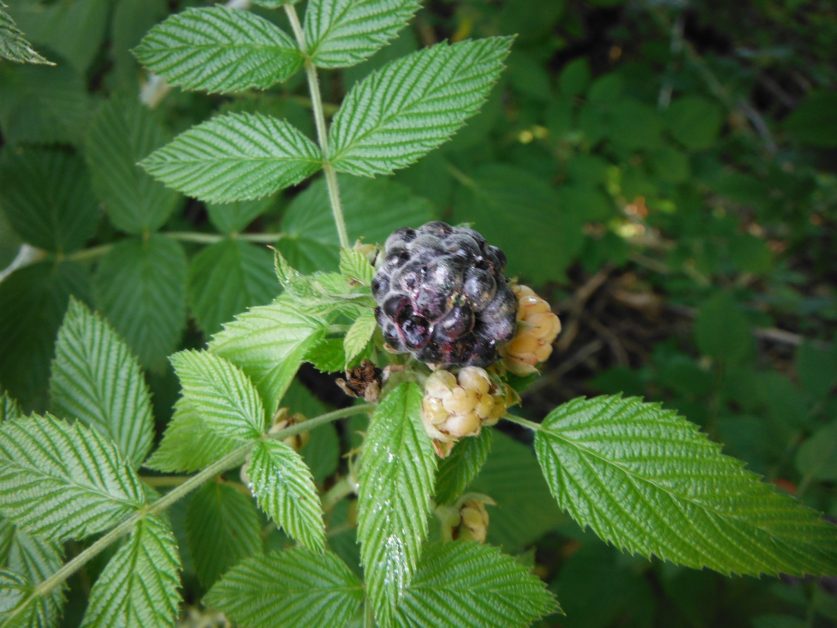 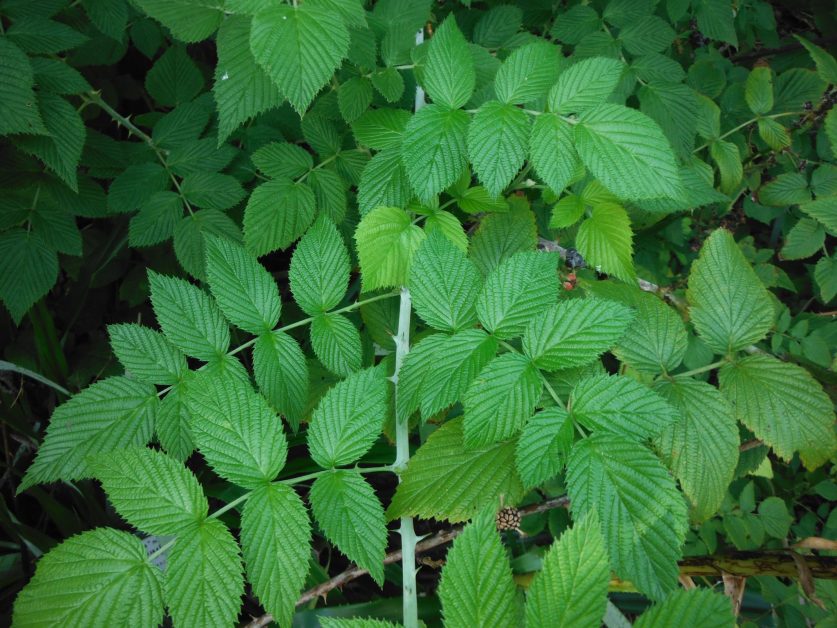 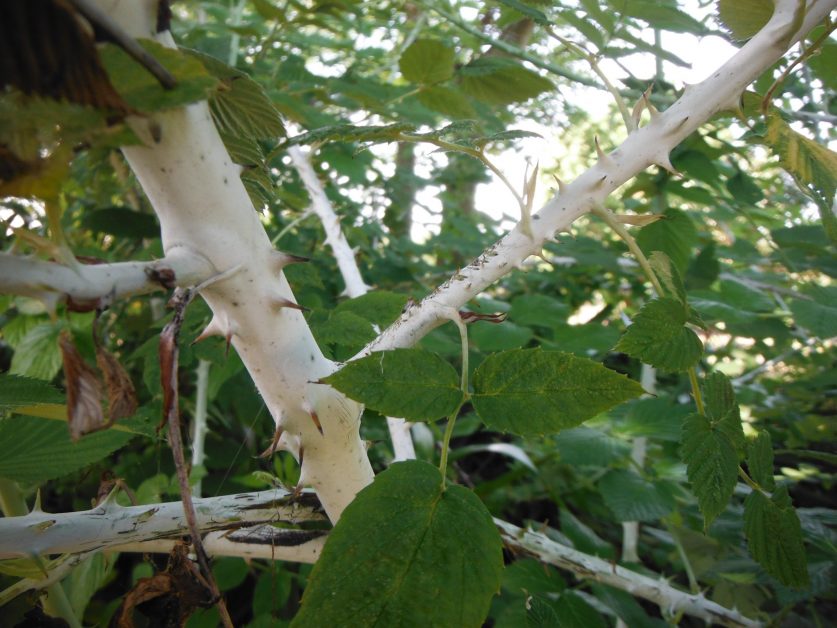 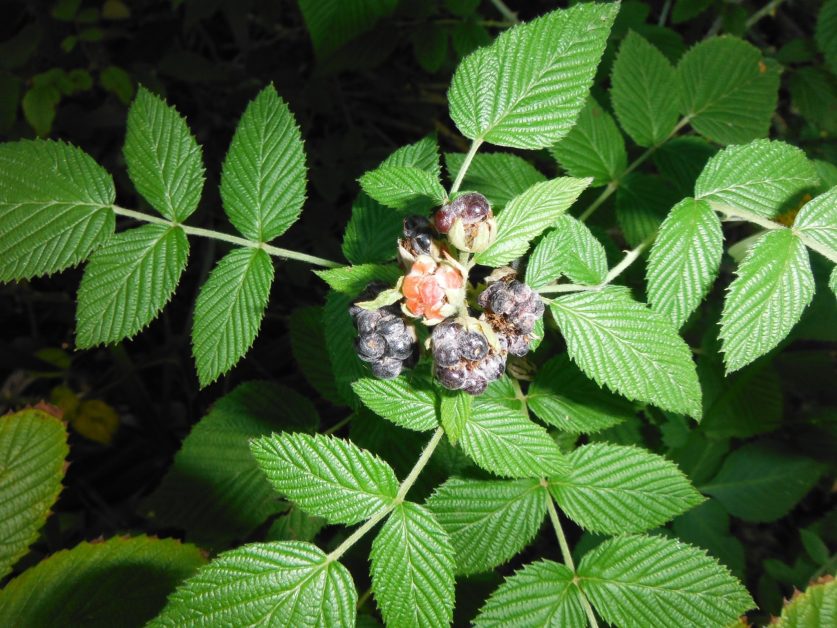