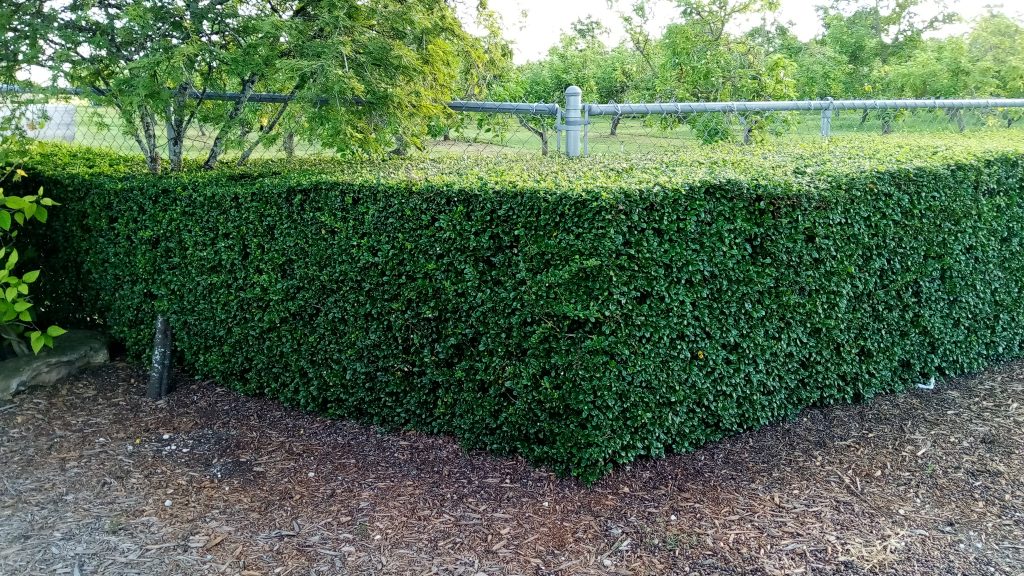 The Fukien Tea Plant is named for the Fukien or Fujien Province of S. China where it is native.  Its botanical name which most people are familiar with is Carmona microphylla.  However, recently it has been renamed Ehretia buxifolia.  It is a member of the Boraginaceae family, or Borage Family.  In the Philippines, the leaves are used medicinally to treat coughs, colic, diarrhea, and dysentery.

Fukien Tea Plants are commonly used for bonsai specimens due to their small glossy leaves, white flowers, and tiny red fruits.  In fact, until recently it seems, that was probably its only use. However, in S. Florida it has become a very popular landscape plant, especially as a low hedge. It also can be used as a stand- shrub near a house for instance, obtaining a height of 10-12′.

Richard Lyons Nursery currently has this plant in stock